Marriage Counseling? Don’t Bother Unless You’re Willing To Be Bothered 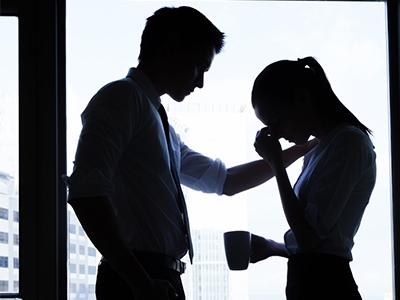 Everyone wants their bodies, finances, and marriages to be better. But improvement comes with cost, and in marriage counseling, I find that the cost is highest when it requires humility, honesty, and integrity from both parties.

Time and again couples present themselves for counseling, saying they want their marriage improved or restored. In the interest of a better union, they’re willing to come for weekly sessions, pay a fee, and take at least an hour out of each week.

Great start. But so often, when the counseling starts to require negotiation, compromise, an apology, or a bit of humility, the goal of a better marriage takes a back seat to the goal of winning the argument. That’s when I’m prone to ask, “Why pay good money for something you don’t really seem to want?”

That may be an unfair way to put it, since I know very well that I can want something, but still be unwilling to make certain sacrifices to get it. Still, couples do need to check their motives and goals clearly when they start the marriage counseling process, or else they’re likely to go from counselor to counselor, starting then aborting the process repeatedly when one of both are challenged in areas they’d rather not address.

To my thinking, that’s a silly waste of time and money. So in the interest of promoting good use of the counselor’s office, let me make a few suggestions to any couple considering marriage counseling.

If you step into a marriage counselor’s office like a couple of attorneys trying to win a case, then like an attorney, you’re not going to be interested in what’s true or false, right or wrong. Rather, your concern will be winning, proving you’re right, keeping the upper hand and the high moral ground.

You may indeed win the case, if your arguing skills are keener than your spouse’s. But where’s the payoff? I’ve seen plenty of men or women out-talk their spouse, only to find themselves suddenly single and wondering what happened.

So be honest with yourself – do you want counseling, or do you want affirmation that you’re right and that your spouse is wrong? Because if what you really want is someone to agree with you, you can get that a lot cheaper by taking a sympathetic friend out to Starbucks and venting. But if it’s the marriage you want to see improved, then be willing to look at whatever may be wrong with it, even if what’s wrong with it has a good deal to do with you.

Second, look at the Uglies

When I visit my Doctor, I allow him to see parts of myself I’ve obviously got no interest in showing to anyone else. I’ll even discuss bodily functions or dysfunctions that I can’t bring myself to write about, for which you should be grateful. He is, after all, my physician, and I’m not there to chat about politics. To keep me healthy, we simply have to focus on areas I normally keep private. Wouldn’t I be a fool to refuse disrobing because I don’t like being seen?

Sure, but no more foolish than the woman or man who sees a counselor but withholds vital information out of embarrassment. The poor counselor can’t, after all, read minds or second guess. He can only deal with the information that’s presented to him, so please, for the sake of a good counseling experience, talk about the Uglies. What isn’t faced cannot be dealt with; what isn’t dealt with won’t be resolved.

No one should swallow everything a counselor, mentor or pastor says. Still, if you could resolve this problem on your own, you probably would have by now. So by going to counseling, you’re wisely admitting that you need the guidance of a pastor or therapist who has experience dealing with the sort of situation you’re in.

One of the commonest mistakes I see clients make has to do with simple pride. Someone gets something pointed out that they didn’t want to see, so they throw up the old “Well, I simply don’t agree with you” wall, ducking the issue they should
be examining.

So please, for your sake more than anyone else’s, admit that your counselor, while quite imperfect and limited, does know a good deal about the problems you’re facing, so defer to his judgment or, if you really feel his judgment is essentially poor, find someone else you can defer to.

But remember – if you’re constantly “finding someone else”, then you’re operating like the person who’s been through several marriages and divorces, all because he never “found the right person.” Clearly, the problem is closer to home than he realizes.

Be a good steward of the time and finances God’s entrusted you with. If you need help, it’s available. But the cost is more than the fee. It takes discipline and humility to get the full benefit of counsel. Bring healthy doses of both, and I really think you’ll be pleased with results. 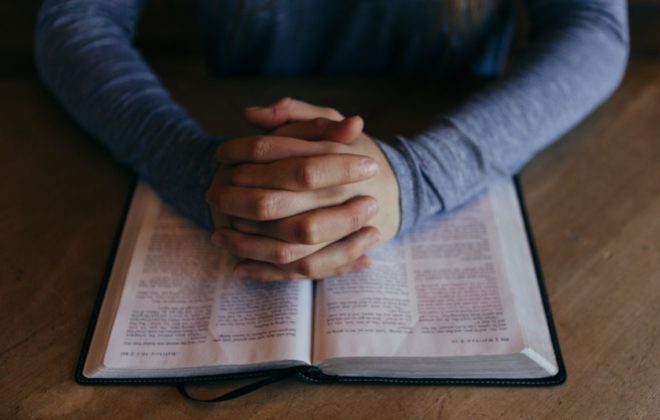