How Do I Handle My Regrets? 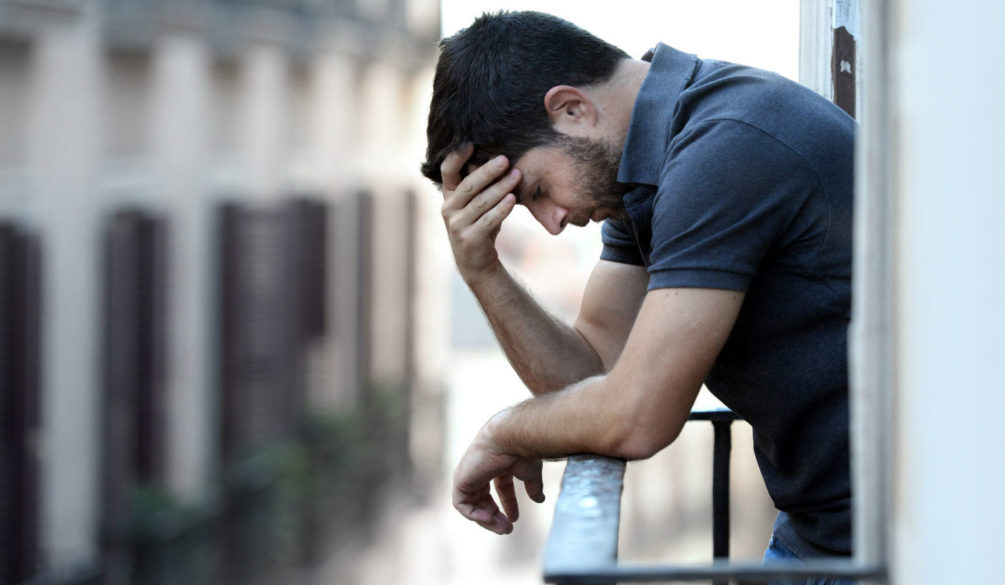 I don’t believe people who say “I have no regrets.” Unless you’re of the sociopathic variety, you must have a combination of insight and decency – enough insight to know you’ve fallen short (and in the process, you effected others) and enough decency to care that your sin made someone else’s
life harder.

So OK, we’ve all blown it one way or another, and in many cases, our sin was not only against God but against others as well. So we confess it and we’re forgiven (I John 1:9), which is great. But God’s forgiveness doesn’t erase our action from our memory banks, and there’s the rub.

There’s no condemnation to those of us in Christ Jesus, hallelujah. (Romans 8:1, as if you needed the verse) But there’s often regret, which isn’t condemnation, but an emotional response to the realization of what
we’ve done.

You can catch echoes of regret in Paul’s writings when he mentions, years after the fact, his attacks on the Church (Galatians 1:3) and refers to himself as a former “blasphemer and persecutor” (I Timothy 1:13) who’s the chief of sinners. (I Timothy 1:15) Where else could words like this come from, if not a place of regret?

It seems to me that we pay a high price for spiritual maturity. The more Christ-like we become, the more we share His perspective on all aspects of our lives, failures included.

He surely doesn’t rub our noses in them; indeed, once they’re confessed and forgiven, He doesn’t even bring them up, having removed them immeasurably. (Psalm 103:12) Yet the more we grow in obedience, the more indignant we tend to become over past disobedience.

So what can we do with our regrets? Five things come to mind today.

I remember once being so hardened to truth that I not only rebelled, I rebelled with complete indifference to God and others. I wanted what I wanted, consequences and Christians be dammed.

Afterwards, when God called me to repentance, my first concern was the sin I’d committed, which I had to put away immediately. Only then could I begin to feel something about what I’d done, and while to this day I don’t particularly enjoy feeling it, I’m grateful God softened my heart while restoring my mind.

If you regret something, don’t let the regret drown you, or distract you from living the life you’re commissioned to live. But do celebrate the fact that your heart is softened enough to feel the regret.

Your past wrongs are a textbook about your potential. The fact that you were capable of doing something once means (bad news alert!) you’re capable of doing it again. Surely that doesn’t mean you will, but don’t kid yourself into thinking that just because you’ve repented of a sin, you’re now immune to any temptation to repeat it.

It’s possible you’re regretting something you’ve never acknowledged, at least to the person you harmed.

Confession to God is top priority, sure. Ultimately, as David himself said, all sin is an affront to Him. (Psalm 51:4) But the nagging discomfort you feel over something done in the past may be an invitation to let someone know that you know what you did, you know it was wrong, you know it caused them pain, and you yourself now feel pain as a result.

Granted, most of what we’ve done can’t be undone, but that’s not the point. When our wrong has offended another yet we’ve said nothing about it, that person’s left not only with the hurt we caused them, but also the belief that our silence on the matter proves our indifference to them. We owe it to them, in cases like that, to acknowledge their value to us, by admitting both the wrong we did, and our inability to undo it.

If you’ve caused someone to doubt their worth, whether by words or actions, do something now. You sent them the wrong message before. Try again, and this time, get it right.

Some regrets invite us not only to acknowledgement, but to action as well. Since our God is a God of justice, if we’re guilty of injustice and have the capacity to make restitution, then restitution becomes a mandate.

It may be symbolic (a trip to the florist comes to mind) or quite literal (an uncollected debt also comes to mind). Either way, the money owed, the promise broken, or the commitment left undone, all call for more than a simple “My bad.” They call for a “I will.” In that case, do more than feel. Do.

If you regret something you have the ability to correct, good grief, don’t leave it hanging. One of the quickest weight loss tricks I know is the correction of wrongs left uncorrected, and the relieved conscience and lightened soul that come as a result.

I’ll never be OK with, or cavalier about, my own failures. I hope you
won’t either.

But we can both let them soften our hearts with a compassion for fellow strugglers, of whom there are multitudes, who are dealing with their own shortcomings. It’s amazing how profitable God can make a formerly unprofitable servant who is now fully aware of her or his own weakness.

People need grace extended from someone who knows what it’s like to fall, and has some ideas on how to get back up. So as much as I hate failure, I’m blown away by the irony of the fact that my worst failures are now largely responsible for my ability to be, hopefully, of some use to others dealing with similar failures.

The perfect mentor won’t have many followers, for obvious reasons. Who the heck can relate to him? But we the imperfect, the flawed and the broken and the forgiven, can limp our way into the lives of sheep who really do want to get back to the Shepherd but aren’t sure how. Pharisees won’t show them the way. Wounded warriors will, with compassion and clarity.

So here’s to our regrets, whatever their size and shape. And here’s to their ability to fashion our future while teaching us invaluable lessons from the past, and to shape our character in the here and now, with eternal benefits. 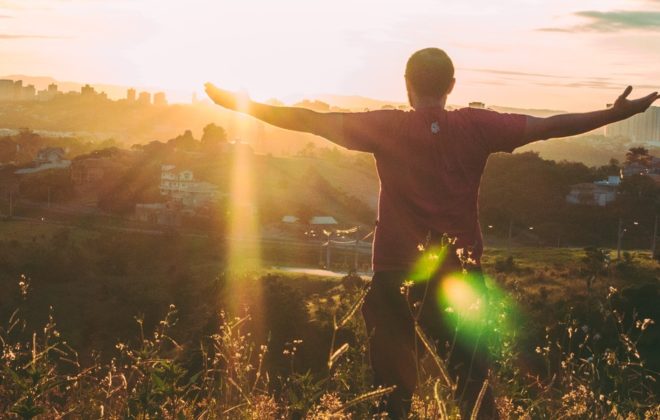 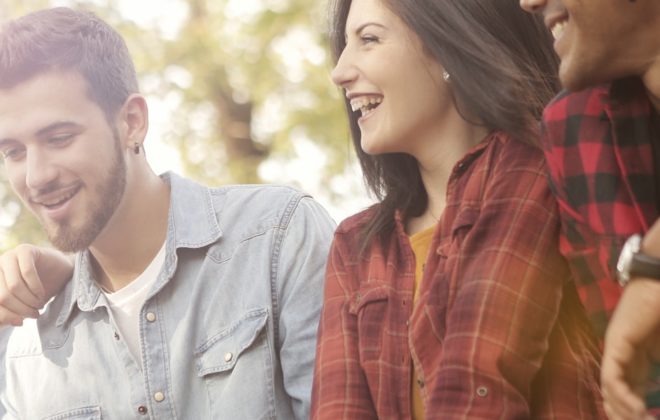