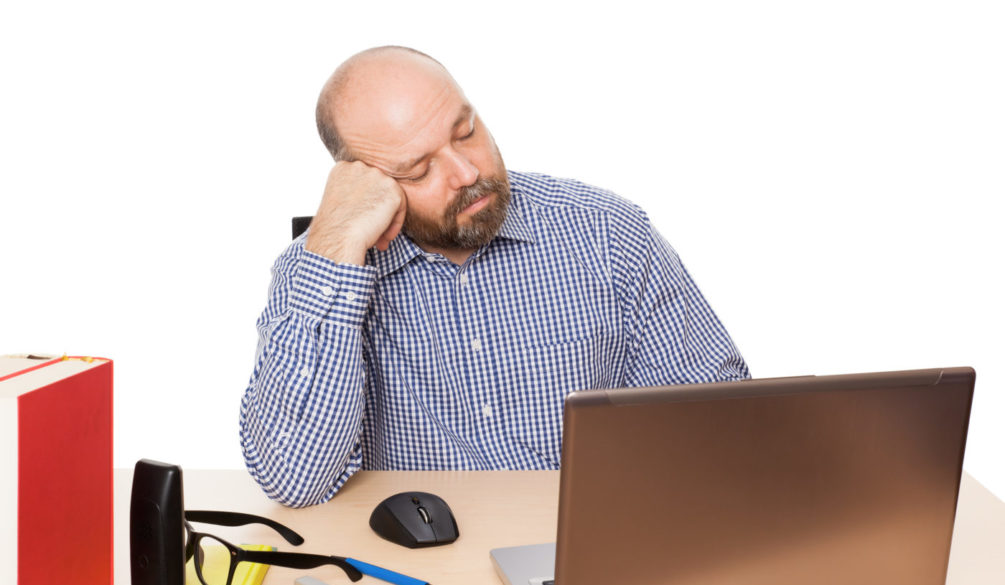 “I don’t want realism. I want magic! Yes, yes, magic! I try to give that to people. I misrepresent things to them. I don’t tell the truth, I tell what ought to be truth. And if that is sinful, then let me be damned for it!” – from A Streetcar Named Desire by Tennessee Williams

Porn’s a place where bodies and people are perfect, where imaginary lovers comply with every wish, and where the scene created perfectly matches the deepest desires of the viewer. It’s a perfect and perfectly destructive world, and it’s the stuff both horror and heartbreak are made of.

Novelist Ira Levin tapped into the horror of it in his fantasy drama The Stepford Wives, a dark essay on chauvinism in which a New England town is inhabited by men who’ve perfected the art of re-creating their wives into compliant, flawless and utterly lifeless beings who live only to please
their husbands.

The procedure involves creating a replication of the wife looking and behaving exactly as she does minus anything the husband dislikes. Then the wife is killed, of course, to make room for her new and improved model. When the main character in the story discovers Stepford’s secret, she asks the leader of the town the obvious question: Why?

His answer is chilling in its simplicity.

“Because we can. If we can have you any way we want, why should we settle for you as you are?”

But there’s heartache along with the horror, lying in the number of men who’ve gotten hooked on the Stepford Syndrome, taking time, focus and sexual energy away from their wives and investing it in images that are perfect, exciting, and utterly unreal. CS Lewis described the issue decades ago when he wrote:

Among those shadowy brides he is always adored, always the perfect lover; no demand is made on his unselfishness, no mortification ever imposed on his vanity. In the end, they become merely the medium through which he increasingly adores himself.

Ironically, however convenient it may be to skip the efforts involved in normal intimacy and instead settle for the cheap substitute of these ‘shadowy brides,’ the fact remains that the genuine needs of the soul cannot be met by Stepford Women. They offer no emotional support, provide no reliable nurturing, and have no partnering capacities whatsoever. Like the junk food some people eat in hopes of meeting their hunger needs, they supply a quick rush with no follow through, leaving the consumer hungry for more of what didn’t satisfy to begin with. 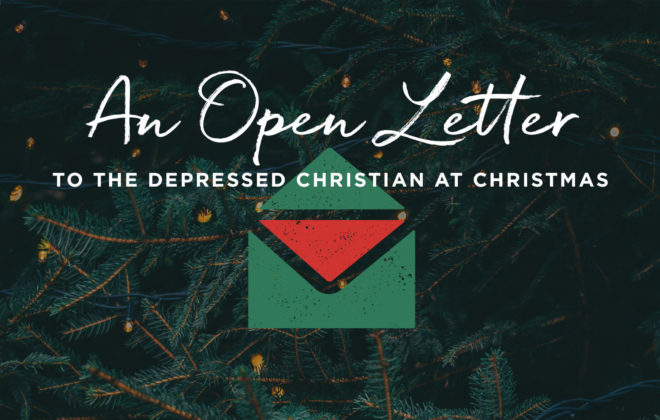