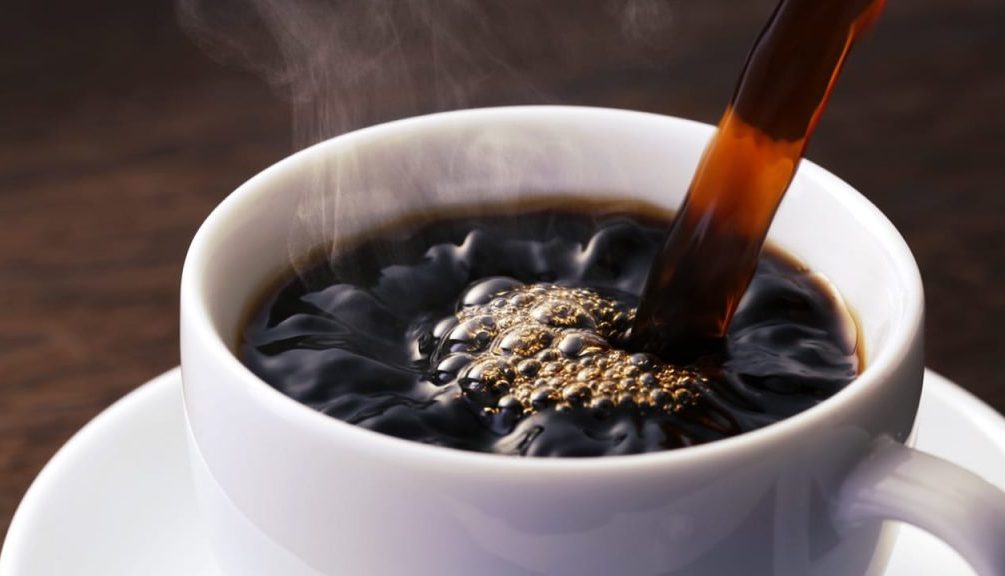 Yesterday I may have sworn that there was no way I was ever going to fall again. Things were getting better, but what happened? Now I’m sitting here, aching inside, and cursing myself. I allowed temptation to lure me into looking at something on my phone that I promised that I never would return to. I thought I was strong enough to handle it, but I couldn’t, or at least I didn’t, and now I’m miserable.

Jesus knew Peter was going to fall in advance; and his love didn’t skip a beat! God doesn’t hate us the morning after. He loves us every bit as much today as he did before we fell.

We may accept God’s forgiveness, but feel that our fall has disqualified us from serving God or aspiring to great things. We may conclude that we naught as well go back to the old lifestyle we had before we began to hope and work for something better.

We may consider ourselves disqualified after a fall, but God doesn’t. The apostle Paul said, “For God’s gifts and his call can never be withdrawn” (Romans 11:29). Just because we’ve blown it doesn’t mean that we should give up and go back to our old lives. God still has a wonderful future for us. We only really fail when we refuse to get up and start again.

Jesus, the Good Samaritan will find us, beaten down and feeling broken because of our choice to give in. He will dust us off, bandage our wounds, and once again tell us to follow him.

Taken from “The Life Recovery Devotional” by Stephen Arterburn and David Stoop, page 374 & 375