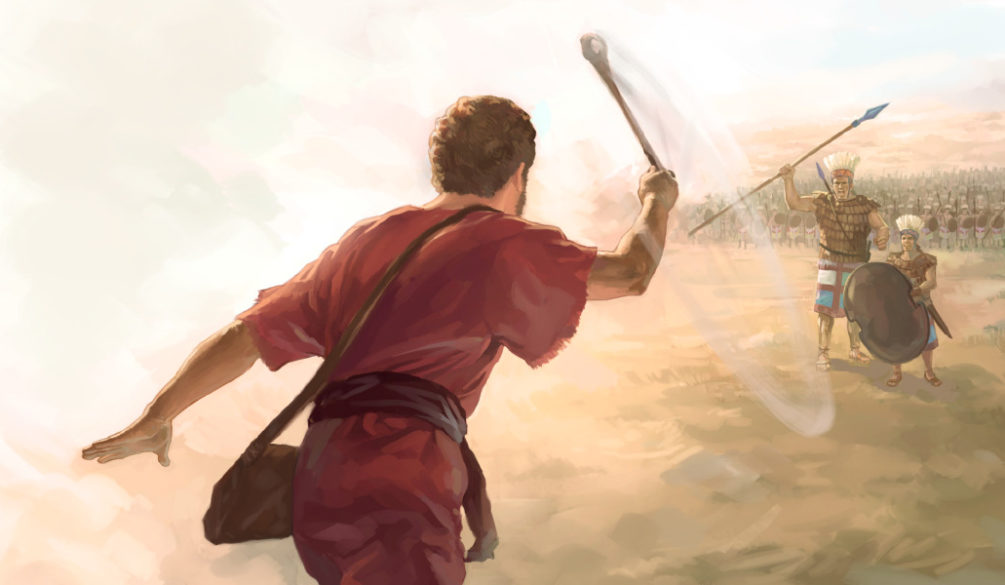 The other day one of our groups was going over the lesson of “The Battlefield of the Mind”, and as we were talking through the discussion points, I ended the group with this question. “You’re on the battlefield, but have you waged war”. The thought seemed to resonate, so I ask you today. Warrior, have you waged war?

We all understand that there is a difference between being in a location and being present with those around you. In the same way there is a difference between being on the battlefield and charging after the enemy. The story of David and Goliath comes to mind. When David got to the battlefield, the entire army of Israel had already been on the battlefield, but no one waged war. The whole army looked at the enemy and no one looked at God. David shows up to the battlefield and sees the enemy and is the only one who was willing to wage war. David was the only one who thought that the fight was worth it. You may be in a group, being held accountable, and even checking in with some brothers, but have you waged war against the enemy? Are you here because someone else wanted you here? Maybe you have the same feeling as the army of Israel and when you got here to the battlefield you saw the size of the enemy and decided to not fight. David saw the size of the enemy and remembered the size of His God.  In the midst of a society and a culture that refuses to wage war on the enemy of porn and sexual addiction, wage war on the enemy by the reckless pursuit of purity.

So, warrior, you are here…but have you waged war?

Have you pointed your sword at the enemy and said “no more.”

There are brothers around you getting into the fight. It is time you join them.