The Bill Always Comes Due… 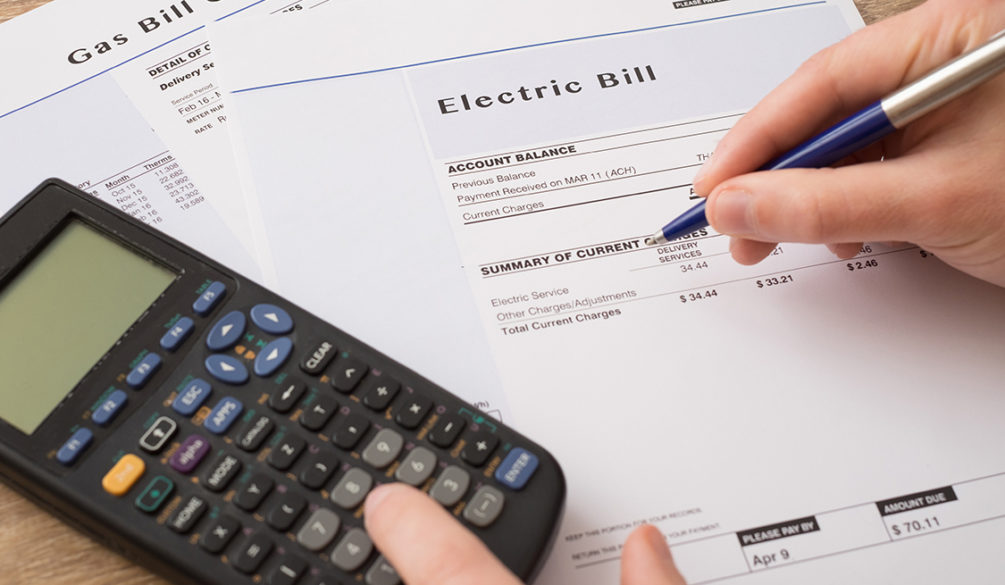 So today there it was, a stack of bills sitting on the table. I thought about just throwing them away. But you know, you just can’t do that. It doesn’t get rid of them. Yeah, it gets rid of the paper but not the bills. They’re still due.

So I started to open them, one by one, looking at the amount that was owed. “Honey did we pay this yet? “What about this one?” “Why is this so high?”

Thankfully the bills are paid! Another week in the bag! I am so thankful for God’s faithfulness and always taking care of us. He always has and He always will!

But you know what?? It doesn’t take but a quick moment to look at our world, our culture, the evil and wickedness around us and get really discouraged really fast.

Here we go again! Warp speed to worry! Slide down the slope of despair! Eyes off Jesus and onto the waves! We get angry and aggravated, down and dismayed.

We see evil on the rise and think, “God where are You?” “Why don’t You act and take care of this?” “Give us justice!”

David had the same thoughts and so he penned:

“Stop being angry!
Turn from your rage!
Do not lose your temper
it only leads to harm.

For the wicked will be destroyed,
but those who trust in the Lord will possess the land.

Soon the wicked will disappear.
Though you look for them, they will be gone. The lowly will possess the land
and will live in peace and prosperity.

The wicked plot against the godly;
they snarl at them in defiance.

But the Lord just laughs,
for he sees their day of judgment coming.”
Psalm 37:8-14 NLT

Read that again and take comfort in this Psalm.

God is not surprised. Quite the contrary – He is working! He is moving! He has the baton conducting. Don’t be angry, rejoice for The Lord is faithful! He won’t forsake the righteous. He will avenge their cause! He is the judge of all the world!

And think on this: He is the righteous Judge and we all have an appointment with Him.

“For we must all appear before the judgment seat of Christ, that each one may receive the things done in the body, according to what he has done, whether good or bad.”
2 Corinthians 5:10 NKJV

We can’t escape this. And you know the wicked that we’re so worried about now? They can’t escape it either. The Judge sees it all.

“Don’t be deceived, God is not mocked whatever a man sows that he will also reap.”
Galatians 6:7 NKJV

I know our days look grim and I know wickedness looks like it’s winning but just remember:
THE BILL ALWAYS COMES DUE IT WILL BE PAID!