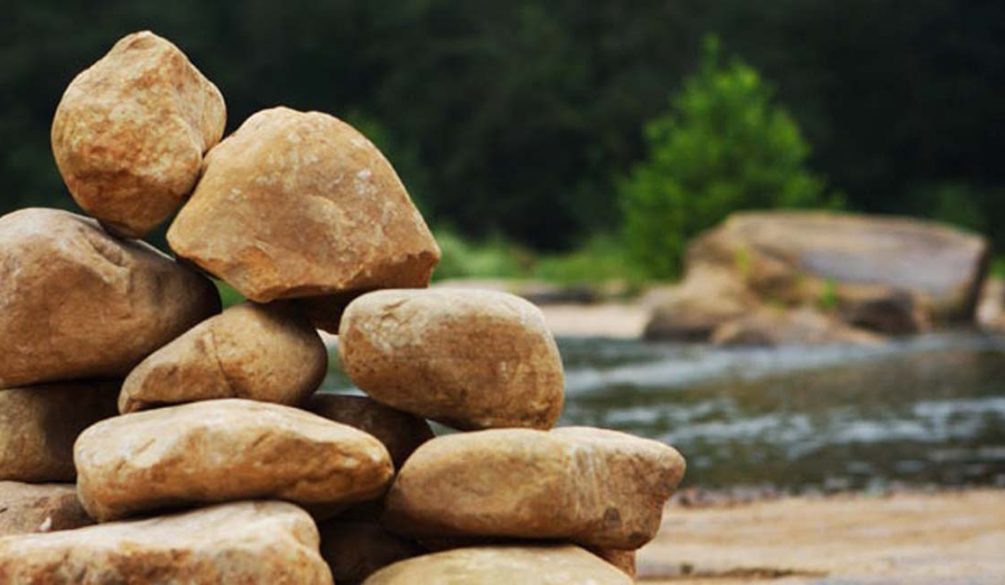 Jesus went unto the mount of Olives. And early in the morning he came again into the temple, and all the people came unto him; and he sat down, and taught them. And the scribes and Pharisees brought unto him a woman taken in adultery; and when they had set her in the midst, they say unto him, Master, this woman was taken in adultery, in the very act. Now Moses in the law commanded us, that such should be stoned: but what sayest thou? This they said, tempting him, that they might have to accuse him. But Jesus stooped down, and with his finger wrote on the ground, as though he heard them not . So when they continued asking him, he lifted up himself, and said unto them, He that is without sin among you, let him first cast a stone at her. And again he stooped down, and wrote on the ground. And they which heard it , being convicted by their own conscience, went out one by one, beginning at the eldest, even unto the last: and Jesus was left alone, and the woman standing in the midst. When Jesus had lifted up himself, and saw none but the woman, he said unto her, Woman, where are those thine accusers? hath no man condemned thee? She said, No man, Lord. And Jesus said unto her, Neither do I condemn thee: go, and sin no more. ‘ John 8:1-11

When we look at many stories in the Bible, we see that people were ready to be put to death, by a stone. At every moment, they were a stones throw away, from death. Yet, when we look at some of the stories, the lives were shown mercy, by a stone not being thrown. We look at the woman caught in adulatory, where Christ stood and said, “He that is without sin among you, let him first cast a stone at her.” They all had to lay their stones down, because no one there, but the one who spoke to them, was without sin. Yet He showed her love, grace, mercy and compassion. He who could have picked up any of the stones and killed her, didn’t. I envision when everyone was laying their stones down, the actually piled them all into a pile. Can you imagine the conversation those stones were having if they could have talked, or cried out? One might be saying, “I didn’t bring someone death, instead, because I wasn’t thrown, I actually gave her a new life.” Another might be saying, “I’m sure glad I’m laying here with you guys and not being covered by her blood, because I was the one who took the final blow to her head that took her out.” Yet another, “Wow, I’m sure glad I have a testimony of, because of me, she has life.” So, Christ said, “You who are without sin can cast the first stone.”

What would your stones say that you didn’t throw?

What would the stones that should have been thrown at you, but weren’t, say?

I believe that every un-thrown stone has a huge testimony of life. I want to have a testimony that brings life to a dying world. I want to be a stone!